Such was the success of the first concert, two evenings of music were arranged in 2003 to mark the release of You and My Old Guitar . Danny Allen, an American who had travelled to Shetland in the hope of hearing traditional music, attended both nights. Little did he expect to be attending such a fine evening of traditional American music! Danny, so taken by what he heard, was instrumental in getting the Thomas Fraser story told at the International Country Music Conference the following year.

Although there was no Thomas Fraser CD release to celebrate in 2004, it was decided that the ‘Thomas Fraser Tribute Concerts’ should become an annual event. What would have been another cause of immense pride to Thomas, occurred in November that year, when Jimmie Rodgers’ great-nephew, Rick McWilliams, took the stage at Hamnavoe. 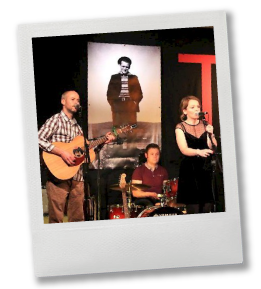 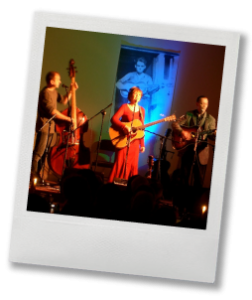 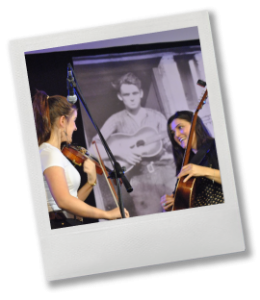 In December 2005, The Thomas Fraser Memorial Committee was formed. Their first task was to hold a special concert for The Observer journalists in the Bridge End Hall, in February 2006. The event was documented in a special 4-page feature in the paper’s influential music monthly magazine in June 2006. For 2006, the concerts were rebranded The Thomas Fraser Memorial Festival to reflect the growing length and variety of a weekend’s entertainment which quickly became one of the most popular musical events in Shetland.

If you are interested in visiting Shetland for the Memorial Festival, please do not hesitate to get in touch. The Shetland tourism site Visit Shetland is a good resource to find our more about getting to Shetland (not as difficult as you would think) and the attractions on offer. A word of caution, book your tickets early, as Shetland-Music says, the Memorial Festival is one of the fastest selling tickets in Shetland.

The format is usually as follows: the Thursday evening sees a traditional sit-down concert. This evening is usually more reserved and is shorter in length. There are no bar facilities. Friday and Saturday nights are full length evenings with bar facilties and supper. On the Sunday afternoon, from 2pm to 5pm, a special event is usually held.

Depending on the occasion, for example when a new CD is launched, special events may be held throughout the weekend. In 2005 and 2006 an exhibition of Thomas Fraser memorabilia as well as music generally in Burra Isle was held. In 2007, a special gospel concert was held in Burra on Rememberance Sunday. John Lilly was the main performer with support from the Jenny, Mhari & Rhonda trio and Freda & Rhonda. This event was reprised for 2010 and continued till 2012 with Alison Kay and The Whites.

The 2008 Festival marked the 30th anniversary of Thomas Fraser’s passing and celebrated the fourth Thomas Fraser CD release ‘That Far Away Land’. For a review, click here. The event was filmed by Hopscotch for the BBC TV documentary ‘Shetland Lone Star’ based on the life of Thomas Fraser. For a review of the 2009 Festival click here. As a special event, the Festival hosted the one and only Shetland performance of ‘Long Gone Lonesome’, the stage production of the Thomas Fraser Story produced by the National Theatre of Scotland.

The 2012 Festival was headlined by Faroese star Hallur Joensen and Opry legends The Whites. After a decade of highly successful Festivals, the Memorial Committee decided to take a break from annual shows.

The Thomas Fraser Memorial Festival returned in November 2015 with three very succesful shows. The next Festival will be held over 8-10 November 2018. 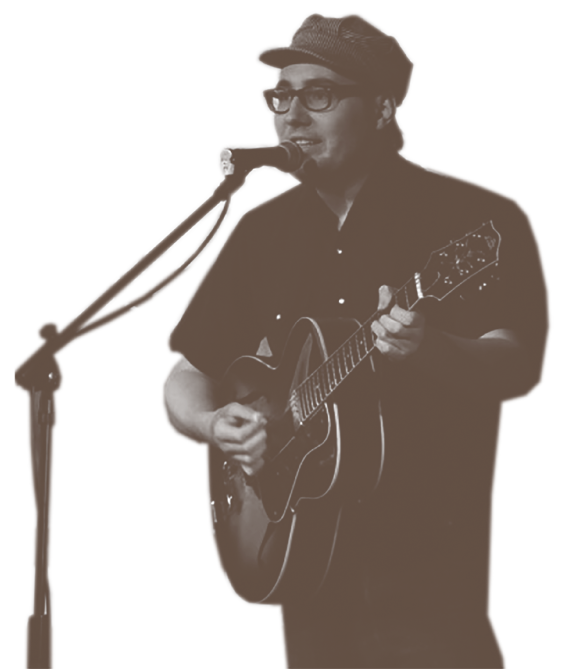